My mom was a JC Penney runway model, in a B.E.T. commercial and the Hamni rice girl in the local newspaper. She did a lot of other modeling gigs too. 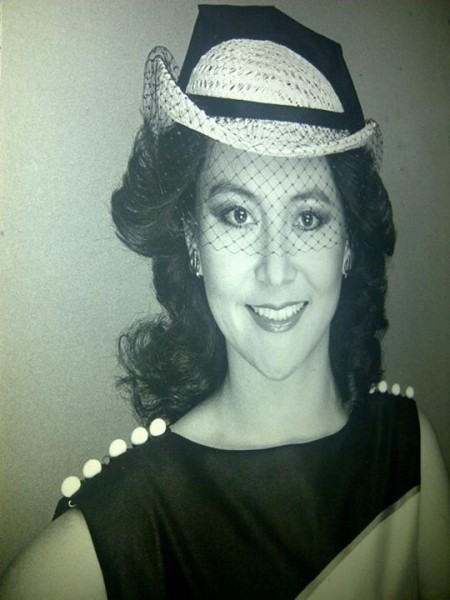 In the Korean community, everyone used to know who she was. Now she stays home and hides all day due to the underlying fear of having others recognizing her. Is that considered to be celebrity status? 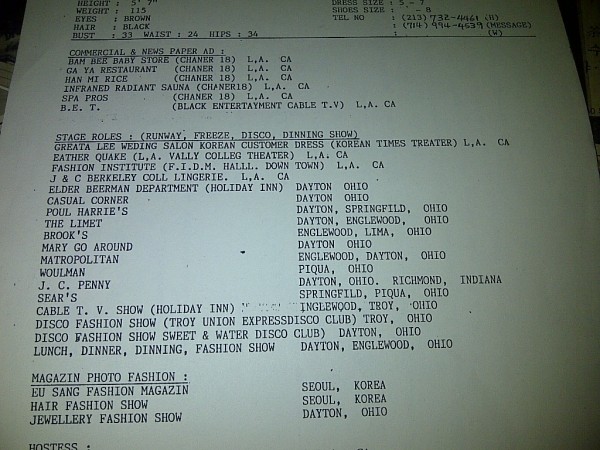 Here is her old resume filled with excellent spelling. Whoa, I didn’t know my mom was 5’7″… I thought she was 5’5″… Maybe she shrunk?

Oh, and I also get her charming good looks and hazel eyes, which helped me achieve the childhood dream I never knew I had. It got me into the April 2015 issue of _._. magazine, which will be released in the near future.

Maybe these genes that she passed down to me will even help me find a girlfriend who can become a wife. But then again, I am at a point in my life where I don’t have the time to look anymore, as I have to put my focus into business, so who really knows…

But if you’re interested, feel free to figure out a way to get a hold of me. Don’t worry. I don’t bite… On Tuesdays at least. :]