Once upon a time, I had met a girl.  She was kind, sweet hearted and funny.  Later down the line in life, she had met financial difficulties, due to her negligence when she had gotten a DUI.

Funny, I had met her when I went to that Zaarly meetup.  She was intrigued when I had shared a story on what success was.

Story can be seen here: Overcoming Failure; One Ice Cream at a Time.

It wasn’t until a year after that date when we hung out, due to her having a boyfriend.  After she had broken up with him, we still couldn’t hang out, as I was in a cast from when I broke two bones in my ankle.

Shortly after that charade was over, we had decided to meet.  She had told me how she didn’t drive because she was recently in a DUI.  We went out for drinks one night and had a blast.  I cooker her dinner, we went out to Cabo Cantina, a club, then headed over to a Korean Karaoke place.  We had a blast.

Another night, we had decided to go out.  We went to Katsuya for dinner and drinks, then headed over to Playhouse, had a few drinks, and finished up the night at Kitchen 24 with a few more drinks and a quick meal.  After dinner was over, I called over a cab.  As I started to enter into the taxi, for just a quick second, I had a memory lapse then fell straight to the floor.  My chin was busted open and scarred.

It was a fight.  Me against the cab.  We went head to head, in an all out battle.  The cab came out victorious, as I lie on the ground in defeat.  As I picked myself up and made an embarrassment out of myself, we decided to end the night.

The next day, she had told me of how desperate of a situation she was in, as she couldn’t afford to get her car out of the impound.  She implored me to help her out.  I knew these tell tale signs.  They were the signs that reminded me of my ex, who always wanted more and more money.  She needed around $1,500 to solve all her problems.

I told her that I wouldn’t loan her a penny.  Instead, I would give her $300 towards what she needed, as a gift, that wouldn’t need to be paid back.  But she would have to do everything in her power to get the rest of the money herself.  Then, I started treating her differently, like I was better than her.  I just pushed her away further and further, the closer she tried to come.  I distanced myself, because I was scared she was just going to be another girl just like my ex.

Being so hurt from my past, I didn’t want to see any other side of her.  I thought she was just a financial mess who couldn’t take care of herself.  Eventually, she raised all the money she needed.  She asked for my help to get to the impound, so I had a friend take her.  She was four hours too late, and her car was repossessed.  The bank wouldn’t work with her or anything.

She spent two months in complete and utter misery.  Shortly afterward, she found a better job and recovered her life.  Now, she is a completely self made woman who takes care of herself.  Looking at where she is now, I can’t help but think of how horrible of a person I was, to treat her so poorly and to misjudge her.  She was in a moment of weakness, and instead of being there to help her, I just pushed her away.

Later that year, on my birthday, she had sent me a card.  Inclusive was two gift cards and the sweetest birthday card I have received in my life.  I shed a tear, because I couldn’t believe how much I had misjudged such a pure hearted woman. 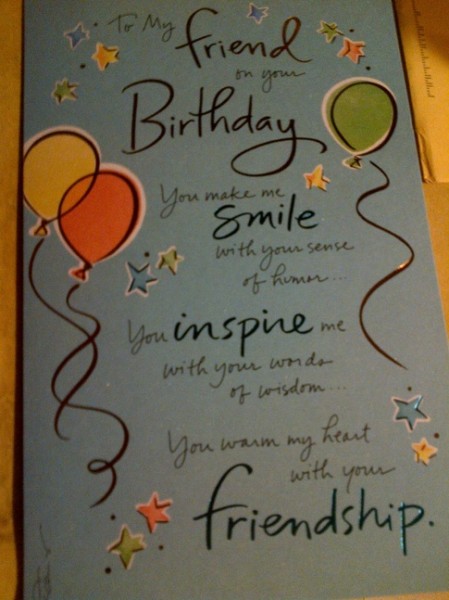 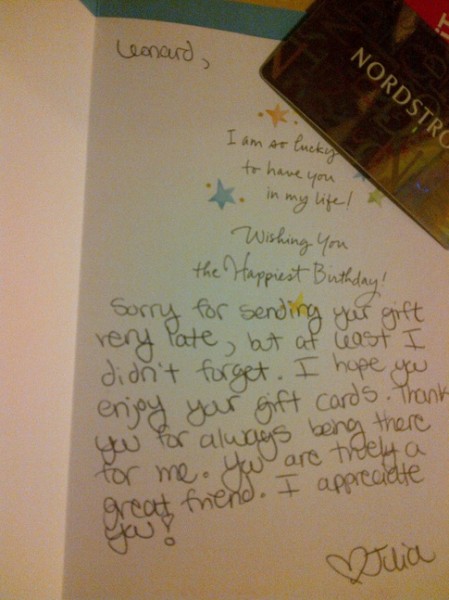 After that moment, I told myself that I would never judge a woman when she was at the lowest point in her life.  I told myself, that instead, I would do what I could to help support and lift up someone I cared about.  To prove to them that I would stay by their side, no matter how sour life ended up.   This one slipped away.  However, I hope the next woman will be able to see that I’m committed for the long term, no matter what obstacles fall in our path.

0 thoughts on “What Is It like to Mistake a Girl for a Gold Digger?”