I don’t know if this was my worst experience in my life, but this is what pushed me over the edge and made me want to end it all after I went through failure after failure.

Prior to this event, my ex wouldn’t talk to me anymore.  I had tried to make a few businesses and failed.  I tried to save a restaurant and failed.  I just got back to living in Los Angeles from my Grandmother’s home where I lived rent free, after losing my loft, my Lexus, and everything that I owned.  I was living on my sofa making a third of the income I was used to making and just drinking my life away because I was just absolutely miserable about everything.

During this time, I was dating some white girl, who was about 5 years older than me.  I thought she was amazing.  She was sweet, interesting, and lived in the hills of Hollywood.

Since I was careless and she was a financial wreck, we usually walked to like bars and restaurants…  Then ate interesting meals from multiple cultures and usually drank so much wine that we would have extreme difficulty remembering what happened.

One day, I decided to get a hotel room at the Petit Emertage, this boutique hotel in West Hollywood.  I booked the room through this amazing site called Jetsetter then I was off to my wonderful room.

When I was there, I was shocked at how gorgeous the fire place was.  I had one in my own room!  Wow, that was pretty cool.  I decided to walk upstairs and check out the rooftop and the hummingbirds.  Pretty darn awesome if you ask me.

Then I invited this girl over.  We decided to have a few drinks, eat a bit upstairs, then go back to the room.  I decided to leave for a while to go to some club downstairs somewhere, then by the time I got back, she had locked the door on me.

I knocked asking if I could get in, and she wouldn’t answer.

I asked the hotel staff if they could let me into my own room, that I paid for.  They said they would try.  Then after about ten minutes of me waiting in the hallway, they told me that she said she was scared and wouldn’t let me back in to the room.

I didn’t really understand what was going on, since I sort of… Paid for the room…  However I decided to just leave.

Then a few days later, I looked at my bank account.  I saw that there were more charges on there than I had expected.  I called the hotel and asked them if they could send me an itemized breakdown of the charges.

What did I find?

A bottle of Veuve Clicquot. 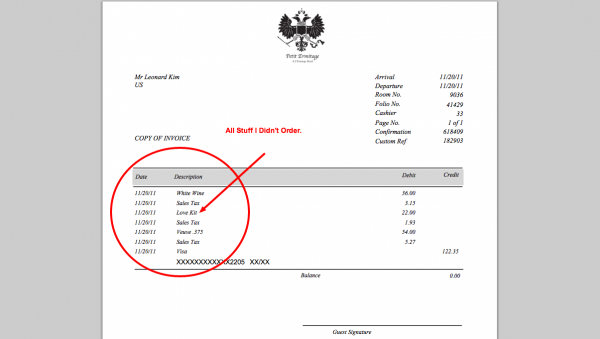 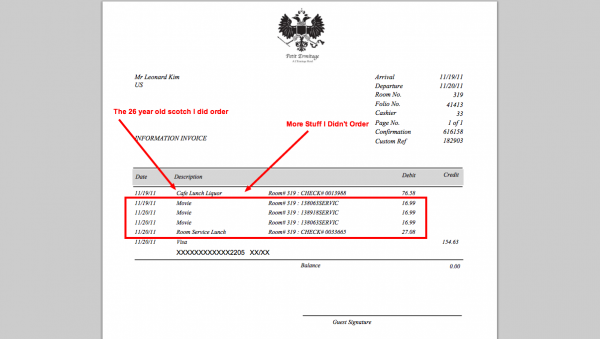 However, I was sickened by what happened and kind of traumatized, so instead… I called Bank of America.

I spoke with this lady.  I told her of what happened.  I asked her how she would feel of she had bought a hotel room, and her boyfriend kicked her out and bought a love kit.

She put in a dispute for my transaction, which it seems I didn’t really have to fight.  I guess certain circumstances call for the utmost amount of empathy that a human could provide.  I think this was one of those situations.

However, this was the final straw to all the failures I had gone through.  I didn’t want to live anymore.  I just wanted to disappear and die.  So I planned out my journey to never be a part of the world again…