Earlier this year, my mom told me that I should let this guy stay with me.  He was like fifty or something.  He worked as a “Fortune Teller”.  She wanted to be on good terms with him, because his sister employed her.

Whatever.  My mom always tells me to do random things.  So I agreed.  But first I asked, “Is he going to pay rent?”

She said “Yes, but don’t ask him for it until after about a month.”

He stayed for a month.  He didn’t pay for anything.  He rearranged my living room.  He used my towels and my toiletries.  Then, after about a month, my mom called me and told me to ask him for rent.

So, she explained.  I copied it word for word.  I placed it on the dining room table.  He never looked at it.  The next day passed.  Still no word.  The next day, I moved the note to the coffee table.  He finally read it.  When I got home that day, everything was gone, except for like $50.

I don’t really think $50 covers a month of rent, but what do I know?  I’m not a landlord or anything.

After he left, for some reason, everything started going wrong in my life.  My business partner quit on me, when she was the only one who knew how to design the clothes, and when she wanted to make the business in the first place.  Then everyone else walked out. 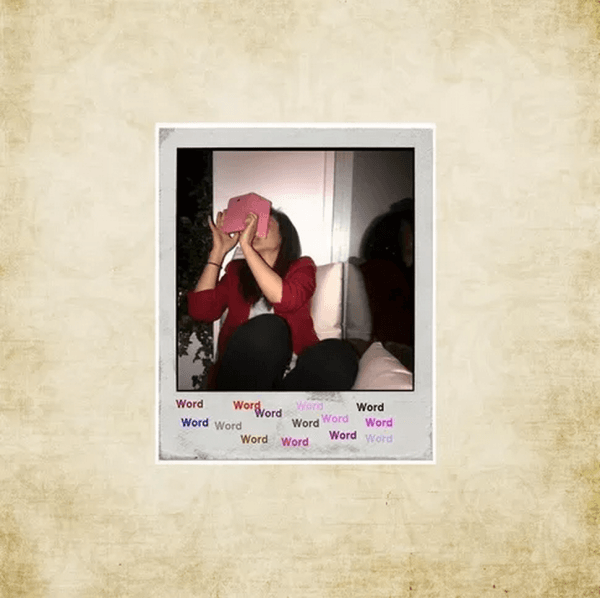 I just gave up and was like I’m done with this.  Why in the world did I spend all my vacation money to Australia for nothing?  I didn’t know.  None of it made any sense to me.

Then, like my other friend came to sleep over one day.

He was like, “Leonard, your house is possessed.  There is a ghost!”

Then like a few days later, my mom called me.  She told me that the guy who she let live in my place had cursed it.  I called her crazy.  I told her there was no such thing as curses.  Then she told me to find something and destroy it.  I ignored her and told her that she needed to go back to work.

Then, she called my grandma.  My grandma came over one morning at six in the morning on a saturday.  I was freaked out, like what in the world was going on?  Why was I being woken up so early?

My grandma looked at me panicked and told me to find a red envelope.  I didn’t have a clue what she was talking about, so I found something close to being red and gave it to her.

Then she started to look panicked as if she was crying.  She started digging through my cabinet, while I lay half asleep watching, until she found one of those red Chinese envelope things.  She took it out the drawer.

I asked her, “What in the world is that?!  I never put that in my drawer, nor have I seen it before…”

Then she took the thing and left.

I called my mom and asked her what in the world was going on.  She told me that was a hex that the person who she had move in to the home placed on me.  I asked her what my grandma did with the thing.  She said that she burned it in a specific way.  I told her she was crazy.

Then, my friend, the one who slept over before, came back.  He slept over.

Then I thought about it for a few moments.  If my grandma believed there’s a curse, my mom believed there was a curse, everything consistently went wrong in my life, and my friend even thought there was a ghost possessing my place… Then there could just have been a curse on me!

But by this point in my life, I was kind of used to things not going my way.  I mean, I did fail at everything after all.  So I paid it no mind.  But, sometimes I wonder…

Why did so many things go wrong all at once?  Is it just a coincidence that this all happened after this old guy left my place?  Was I really cursed?

Who in the world knows.  All I know is that I want some cookies.  Yay for cookies!

1 thought on “Do Curses Really Exist?”