Someone on Quora had asked me:

“Is there an inverse of ‘friend-zoned’? For example, when a guy wants to be friends with a girl, but she misinterprets it for romantic interest”

This is how I responded:

I haven’t dated for about two years. I didn’t date for the last two years because I had a very drastic issue with some girl in November of 2011, piled on top of all the other things that went on in my life, which made me want to go kill myself. I almost did, but that’s another story.

So during this time when I didn’t date, I had all these trust issues I had to get over. I mean, it takes a lot to have one event, compiled with a lot of other events, to push me over the edge, but I was there. So, I had a lot of self reflecting to do. Then on top of that, I had to figure out how to talk to women again, and basically start over.

Since I was starting over, I didn’t want to deal with rejection. Quite frankly, being rejected is the worst feeling in the world. It’s not sales, where you can go, “Oh, they probably just didn’t like my product.”. When it comes to dating, It’s ME they don’t like. They reject ME!

So it really hurts, a lot. So, I take things really slow and make friends with people for a long time, build trust, then later I make a decision if I like her or not. It’s a really really long process for me, actually.

Well, a few months ago, I wanted to be friends with this girl. One day, I asked her if she wanted to go eat with me.

So I thought, uhhhh, I think I said I was hungry, not that I wanted to date you, so I paid it no mind.

Then another day, around when I started school this semester, I was stressed out because I was overwhelmed and asked her what I should do.

She told me that I should go lay in the grass or go watch a movie in the theater.

I don’t know. I asked all my friends, “Hey, if I told you to go lay in the grass or watch a movie in the theater by yourself, would you do it?”

100% of the people I asked said exactly what I was thinking when that suggestion was made to me, “Hell no!”

So I don’t think I’m wrong in asking, but I asked her, “So, do you want to go lay in the grass or watch a movie with me?”

She responded with, “Leonard, I don’t do dates.”

That, I didn’t understand, but I paid it no mind.

Then, the third time, we were having a discussion of something completely random and irrelevant. In the middle of the conversation, she told me she had a weird and awkward dream that included me.

I said, “You’re talking to me, it can’t be that weird nor awkward.”

So she decided to tell me the story. She said, “So you were there with your guy friend and your gay friend and we were all eating together at Korean BBQ, then I turned to you after you said something, and I said, ‘Leonard, I would never see you that way!’ and I stormed off. It was funny!”

I played it off and said, “Ha, that’s funny. It’s not that weird though. I hear that all the time.”

Actually, I only had two women ever tell me that. Coincidentally, they’re two of my exes, prior to getting in a relationship with them. However, after she said that, I started treating her different.

In the interim of all these rejections, I don’t know if you know me that well or anything, but I’m the type of person who issues out a lot of compliments.

Because I like to let people know they are appreciated. It’s just how I was raised, to compliment people.

Well, anyway, this girl, whenever I would compliment her, she would deflect it and say that it wasn’t her and push the compliments off. After a while, that gets really old… Especially when you’ve been trying to have an attitude of gratitude, and your gratitude is just getting tossed into the trash.

Oh, did I mention that she also invited me to some charity fashion event which was $50 a ticket prior to the third rejection?  Maybe around the beginning of the month?  I don’t remember.

So since I had already bought the ticket, I got dressed up and decided to go to the show, in hopes that they had alcohol. 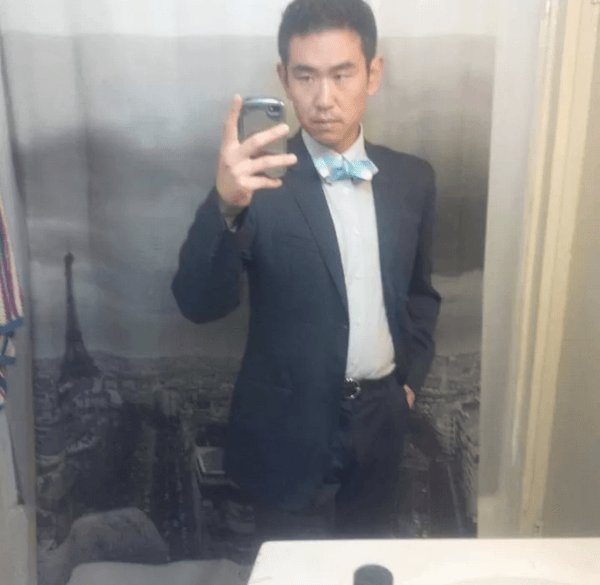 Regardless, I suppose we would’ve been able to talk to get some things clarified or she could’ve introduced me to a few people or whatever, however she proceeded to not show up as well. So now, you have this guy who absolutely hates to network and won’t make the first introduction, ever, wearing a bow tie, navy suit, and dressed extremely classy, sitting at the corner of some charity event (Which for some horrible reason didn’t have alcohol…) reading the program to himself for about an hour.

So, I got sick and tired of being there. I left, went over to my friend’s house, hung out for a bit, wore his viking helmet and took his Thor hammer and went out to eat burgers! 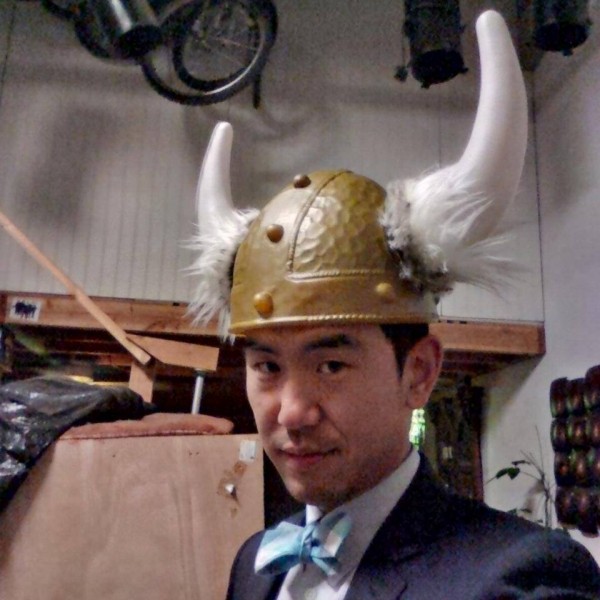 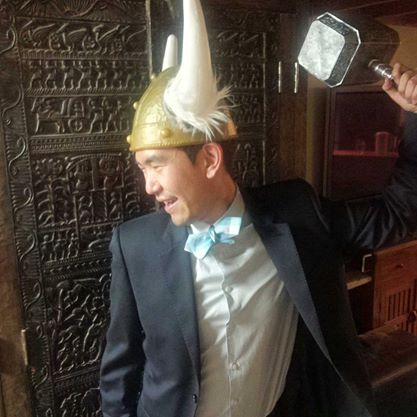 Oh and to top it all off, she hasn’t apologized for anything!  She reminds me of my ex.  My ex is this egotistical self centered woman who thinks everything she does is right, yet never apologizes for a single thing.  Never!

Well, she messages me all the time now. Before, in the past, I would call people out and curse at them for what they did. However, I just don’t do that anymore. Now, when I’m unhappy with someone, I answer things as short as possible, preferably in less than eight words. Then I ignore them for a long time. I’m more toned down and subtle nowadays, however I don’t think I’ll ever see our friendship recovering from that chain of events.

Well, that was relieving to finally get off my chest…