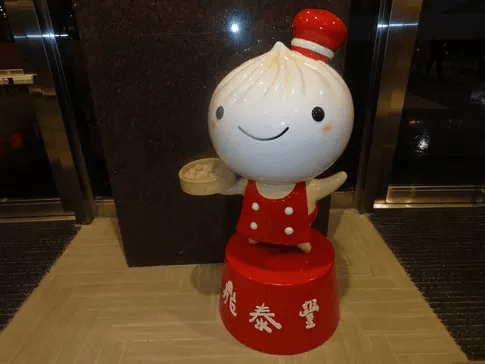 A few weeks ago, she took me to eat dim sum.

One thing she ordered was chicken feet. 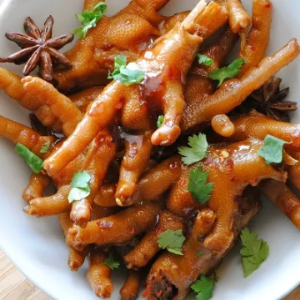 Then we went to this pho place. She had a soup.

It had this pork blood stuff in it that was shaped as squares. 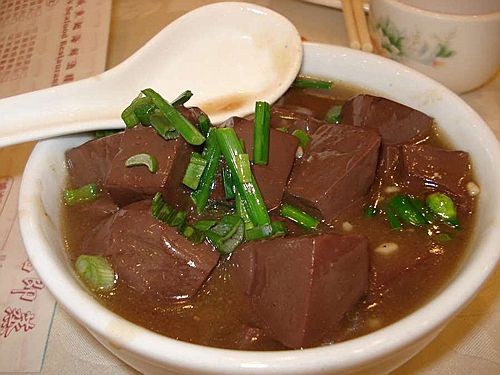 She was eating BBQ one day at some Asian place that has lamb. They also had something special on the menu. She sent me a picture of her eating this thing.

It was called an ox penis.

I think in the last month, I have eaten more Chinese food than I have in my entire life, or at least the last ten years. What I have learned from this experience is that my favorite Chinese food restaurant is still P.F. Changs, which is almost not considered Chinese in any way. But what I learned in the interim, is that when all these new and unique foods come in front of me, I have a choice. I can either try them and pretend that I like them, or I can be picky about my food.

So, let me ask you a question. Would you rather eat chicken feet, pork blood and ox penis or be picky about your food?

I chose the latter.